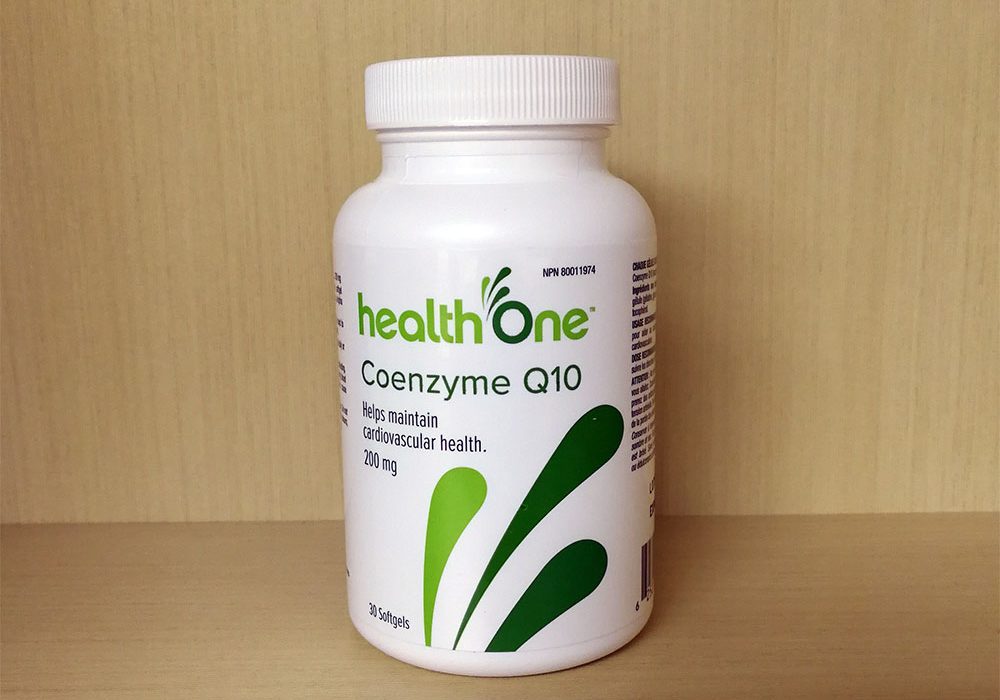 Coenzyme Q 10 also known Co Q10 or Ubiquinone is a natural antioxidant and has a big role in 1/ Energy production.2/ Prophylactic role in Migraine headache( it should be used at least for 3 months).3/ Support cardiovascular health.